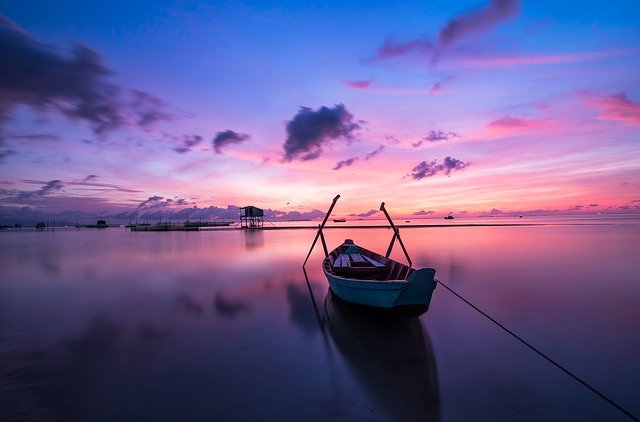 Tokyo (CNN) — Like so many people around the world, my life was massively upended by the pandemic.

After getting legally married in 2019, my husband and I planned to have our wedding celebration early the following year in California.

We were living in Beijing when the Covid-19 outbreak began. Soon after my husband left for a short business trip in Dubai, but he ended up getting stuck there for nine months.

We finally reunited at my new work base of Tokyo, and in the process delayed the wedding three times before finally settling on November 19, 2021.

Surrounded by friends and family I hadn’t seen in years, life started to feel like it was returning to normal.

From southern California, we went to Hawaii for a honeymoon. We were amazed by the crowds of tourists, the fully booked hotels, packed beaches and busy restaurants.

But that feeling of normalcy was short lived. On November 30, just days before we were due to fly back to Japan, the country reported its first case of the Omicron variant.

Japan once again closed its borders to all foreigners, in one of the world’s strictest precautionary measures. Initially, the government even asked airlines to stop accepting reservations for inbound flights.

Just a day later, Japan retracted the ban, following an outcry that it would strand Japanese residents and nationals — I am a resident with a work visa — overseas. Daily international arrivals were reduced from 5,000 to 3,500 people per day.

My flight back to Tokyo from Hawaii was canceled at the last minute, with no warning — I didn’t realize it was canceled until I tried to check in online the day before, only to discover my itinerary didn’t exist. After hours on the phone with airline customer service, it ended up that our only option was to fly back to California, then all the way back to Japan.

Less than an hour before we arrived at the airport in Honolulu, negative PCR tests in hand, Hawaii was added to the list of places where arriving Japanese residents and nationals would have to quarantine at government-designated quarantine facilities. (After already being quarantined in Beijing, Hong Kong and Tokyo before, I was ready for it.)

Hawaii confirmed its first case of the Omicron variant on December 2, the day before our flight.

When my husband and I finally arrived in Tokyo on December 5, we went through the lengthy process of filling out health questionnaires, getting Covid tested and downloading contact tracing apps. We were shuttled through empty Narita airport for each step until finally being directed to a waiting area.

Ten hours later, we finally got on a bus to a hotel near the airport that had been turned into a quarantine facility.

Opening the door in the quarantine room — except to briefly grab food left outside — is banned. The loudspeaker announces three times a day when the food is available, “Squid Game” style. Each morning we have to submit a health questionnaire online. </…….