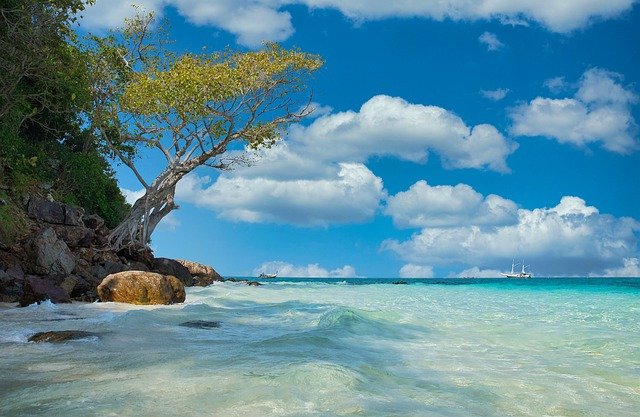 Young children train to become monks in the Himalayan Kingdom of Bhutan.


For over 40 years in multiple roles in the travel industry, photographing and writing, I have had the privilege of visiting many interesting and stunningly beautiful countries, as well as a few war zones and other disaster areas. As of last count that is somewhere over 90 countries. I have had the good fortune of interacting with Israeli soldiers along the Suez Canal, young children training to become Monks in the amazing Himalayan Kingdom of Bhutan and listening to the opinions of Chilean, Argentinian and British soldiers over the conflict in the Falkland Islands. I was amazed at how much the people in Vietnam liked Americans because of all the economic help our country has given them since the end of the horrendous war. I was the first to land on the island of Tenerife in a two-seater plane after the world’s first collision between two 747 Jumbo jets from KLM and PanAm and was thrilled to sit in the co-pilot seat of a British Airways supersonic Concorde. As a result of my experiences, I am used to people asking my opinion on anything and everything to do with travel. However, over the last two years people only want to know if they still can or should travel. And my answer is yes if the conditions at your destination are within your comfort level.

Back in February of 2020 my wife and I visited with retired colleagues in Majorca, Spain and in Austria, we visited the Austrian/English godparents of our two sons. On our return home out of Munich Airport we noticed an inordinate number of people sneezing and coughing, yet in discussion with a small group of businessmen standing behind us, none of us really gave it much thought although we were all aware of some new virus going around. But over the years there had been many warnings for outbreaks of Zika, Marburg, Swine Flu, Ebola, SARS, so the magnitude of this new Covid-19 hadn’t yet been recognized. A few days after we arrived home, we both felt miserable but thought it was just a bad cold

The warnings for a new contagious virus were out there, but we had heard it all before. But relatively soon everything was back to normal. Your guess is as good as mine. Perhaps the first Covid-19 cases?

It was an honor to sit in the co-pilot seat of a British Airways supersonic Concorde.</…….